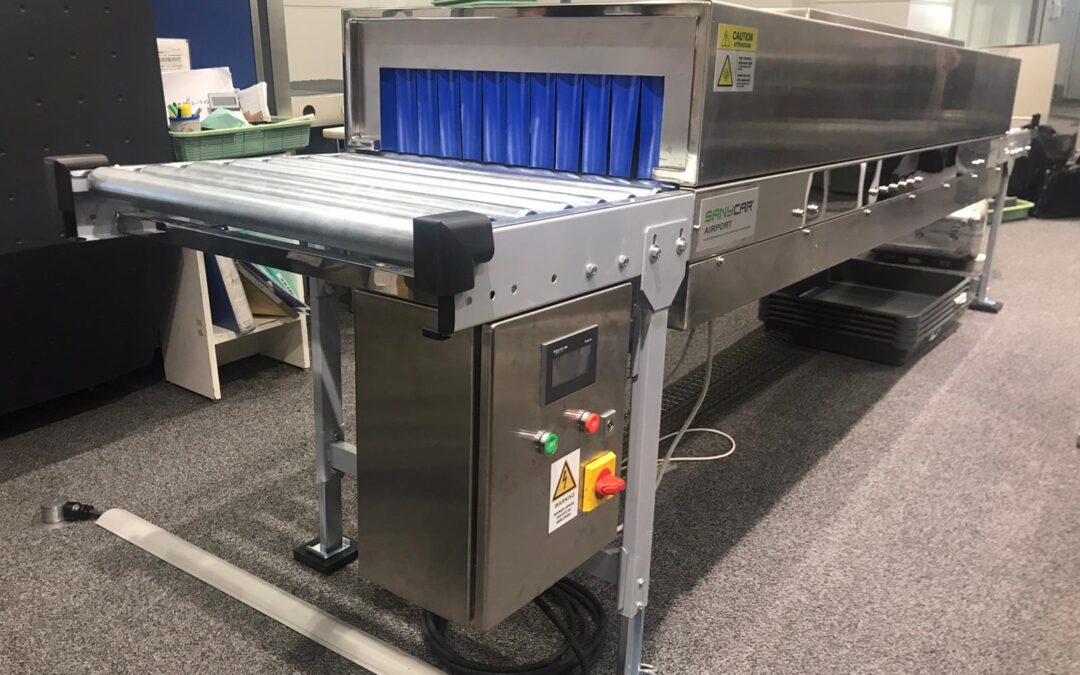 A disinfection system for trays, which is produced by Sanycar and consisting of a technology that uses UV-C rays, is combined with advanced computer strategies for the reduction of gatherings. It is a disinfection system that represents the flagship of Sanycar, the company that first moved in this direction. In addition several airport facilities in the world already successfully use the technological systems of the Italian start-up.

The presentation of the project was a strong media success. Countless journalists and several television stations were present to testify about the important safe air traffic for Japan. This pilot project could above all establish new and increasingly effective guidelines in the fight against COVID-19.